It’s not all punk and rock this year we have a plethora of excellent acoustic acts gracing us with their presence here are just a few:-

Roxy has been now playing solo and in groups for a long time now. Playing all over the country as a solo act and with her band which graced the BBC introducing stage this year at ROTW festival.

She has played Balstock countless times and is always one of the first to give up her busy schedule to support the festival, She is headlining The Cock this year and playing on Saturday at 22.00 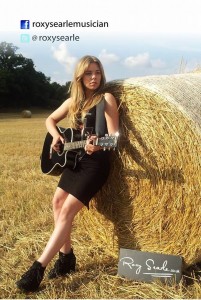 Owen has played Balstock just about from the beginning of the Festival and has supported it ever since.

He is a very busy man playing to audiences all over the world and has recently release an album of original songs called Day and Night.

He is playing this year solo, with a few friends Steph and Cara also with his reformed band Endless Summer and SNIPER. 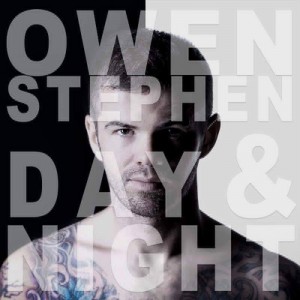 Steph has played at Blastock over the past years in many forms Solo , duo and in bands and always gives her all sometimes too much….

Steph is playing this year four times !!!! I really hope she will be carrying around some lozenge of some sort, honey I suspect. 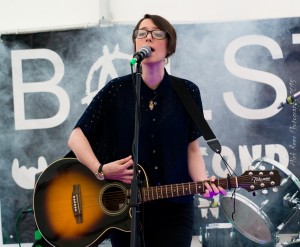 Cara has spent the the last few years playing a multitude of venues all over the Herts and Beds area. This year she played Wilkestock and ROTW and was invited to play at Club 85’s 30th Birthday celebrations, all of this from a young lady who is still only 17 years old

Cara is playing this weekend at:- 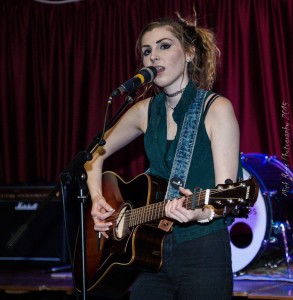 Owen, Steph and Cara on Main stage at ROTW 2015