Wrong Jovi have been described as “The best Bon Jovi tribute band in the world”. With a set list that covers everything from Bon Jovi’s greatest hits, live favourites and rarities, Wrong Jovi guarantee the ultimate Bon Jovi live experience. 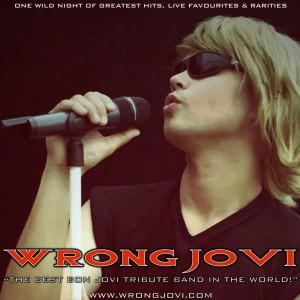 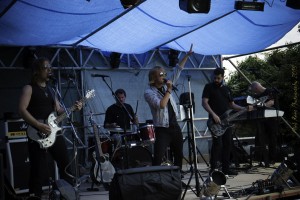